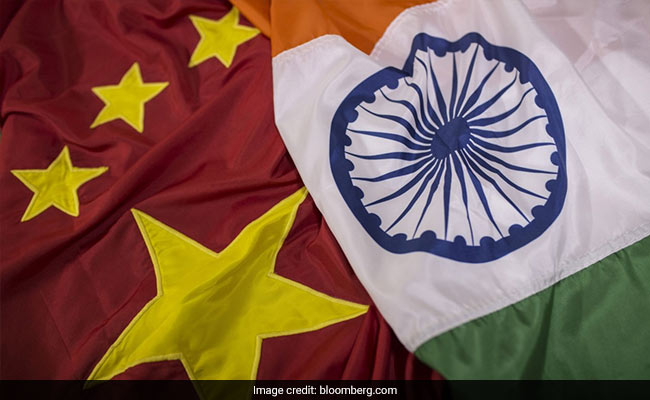 India is stepping up its curbs on Chinese activity in the country, adding extra scrutiny for visas and reviewing Beijing’s links with local universities, as relations between the two nations continue to nose-dive.

The Ministry of External Affairs has been told that visas for Chinese businessmen, academics, industry experts, and advocacy groups will need prior security clearance, said senior officials who asked not to be identified, citing rules for speaking to the media. The measures are similar to those that have long been employed with Pakistan, they said.

The activities of India universities with tie-ups to Chinese institutions are likely to be drastically scaled down, one official said. The government is reviewing 54 memoranda of understanding signed between educational institutions including the Indian Institutes of Technology, Banaras Hindu University, Jawaharlal Nehru University and others with links to the official Chinese language training office, known as Hanban, which runs Confucius Institutes across the world.

With the exception of Mandarin language courses, tie-ups with Chinese institutions are likely to be discontinued, the officials said. The institutions are used to influence policy makers, think tanks, political parties, corporates and academics, they said.

The Foreign Ministry didn’t immediately respond to a request for comment.

“These and other steps that have been taken over the last few weeks are designed to decrease Indian over-dependence on China and reduce the exposure or vulnerability of various sectors to direct and indirect Chinese state influence,” said Tanvi Madan, senior fellow at the Washington-based Brookings Institute and the author of “Fateful Triangle: How China Shaped US-India Relations during the Cold War.” New Delhi should “assess the ramification both in terms of potential retaliation from Beijing and Indian ability to withstand that,” Ms Madan said.

India recently blocked dozens of popular Chinese mobile applications including TikTok and changed rules to limit Chinese investments in Indian companies. The move came as both countries moved thousands of troops, artillery guns and tanks to a disputed area on their Himalayan border after 20 Indian soldiers and an unknown number of Chinese soldiers were killed in a clash on June 15.

The US and Australia have taken similar steps to limit China’s influence.

The Trump administration is increasing scrutiny of Confucius Institutes that teach Chinese language and culture in the US and other nations. It looks set to force them to register as “foreign missions,” subjecting them to certain requirements.

Australia in 2018 passed tough laws to crack down on foreign interference due to alarm over unrest on campuses and the influence of the Chinese Communist Party on student bodies. Last year it drew up new guidelines for universities collaborating on research with China.

India, Australia and the US have also blocked Huawei Technologies Co. from participating in 5G networks. Those countries, along with Japan, form the diplomatic and strategic forum known as the Quad.

For the first time this year, all Quad members will engage in a military exchange when India invites Australia to join the annual Malabar naval exercise that has so far included only Japan and the US.

Happy Friendship Day to My CryptoFriends :-